Selling A House in Divorce in Michigan | Should You Sell Your House Before Divorce? 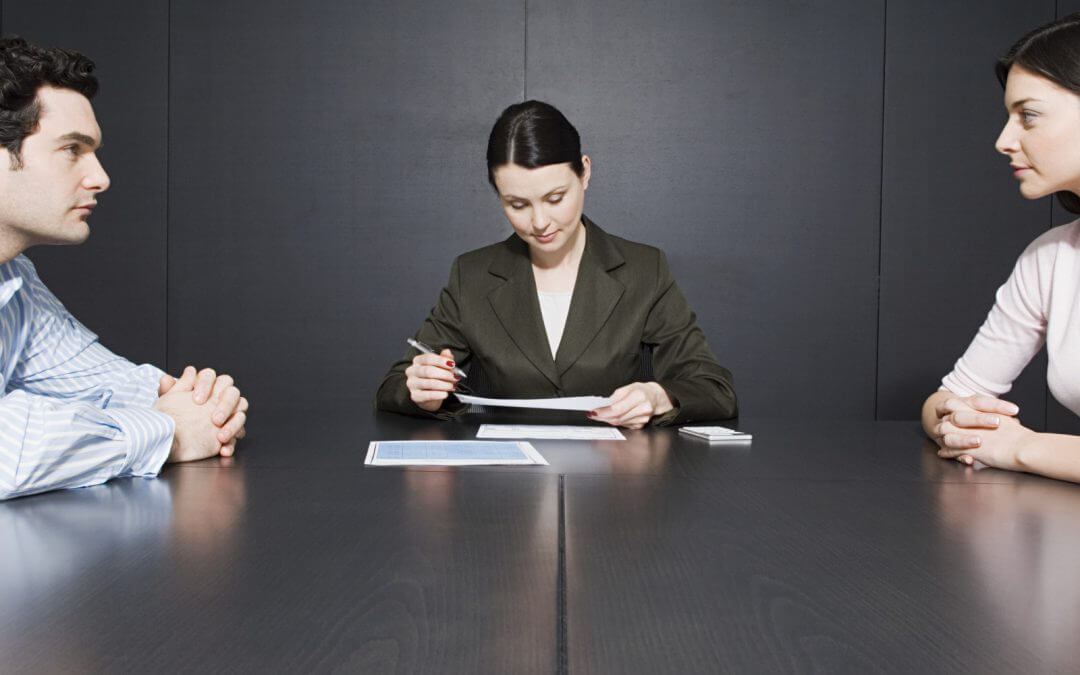 Selling a house in divorce in Michigan adds to the often stressful, frustrating experience of even the best divorces.

When the two parties own real estate in common and are selling a house in divorce in Michigan, whether it’s a marital home, a commercial business, or some other type of mutually-owned property, selling property as part of a divorce is one of the biggest worries most divorcing couples face – after the impact of the split on kids and finances.

If you are going through a split, the following tips can help you understand what to expect when selling a house in divorce in Michigan.

When Both Parties Want To Sell The House 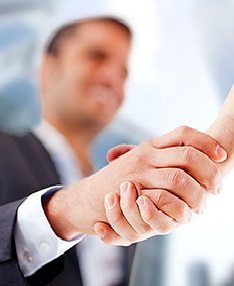 Under the best scenario, the couple has built up equity in the property and both want to sell.

In this case, the process of selling a house in divorce in is relatively straightforward.

Divorcing couples who are selling a house in divorce in Michigan need to agree on a listing price for the property. They also must agree on a schedule for showing the home and determine who is going to pay what costs involved with the sale.

Then, couples who are selling a house during a divorce need to decide whether the proceeds will be distributed or placed in an escrow account.

Placing the proceeds into escrow can help avoid problems later, such as paying capital gains taxes on the sale after the divorce.

Selling Your Michigan House in Divorce at a Loss

In some instances, selling a Michigan house during a divorce at a loss is the only option if the divorce is disputed or if one of the parties wants to stay in the home temporarily after the other party moves out.

NOTE: Cash Buyers Macomb specializes in helping homeowners out of sticky situations just like this. We can make you a fair all-cash offer on your house that you and your spouse can consider, so you both can move on more quickly and not have the house being a burden for months and months down the road. Reach out to us by calling us at 586-307-4330 or fill out the form below.

Both sides need to agree to split the cost of an eventual sale and any profits or losses incurred. If selling the house isn’t possible, one option is for the couple to keep the home as a rental property and be co-landlords.

But if that’s the case, both parties will need to continue to interact with each other in order to manage the property – something many divorcing couples are reluctant to do.

In this instance, one person may serve as the main landlord, handling all the management responsibilities in exchange for a larger share of the profits to compensate for their time and effort.

Call Cash Buyers Macomb at 586-307-4330 to find out the best strategies for selling your house in divorce in Michigan.

When One Party Wants to Stay in the Home

If the divorcing couple has built up equity in the Michigan home and one party wants to remain in the home after the divorce, one option is to refinance the home in the name of the person who will be living there, rather than selling the home during the divorce.

The home will then be appraised and the party who is staying will pay an “equalization payment” to the other party that is equal to half the equity.

For example, if a divorcing couple owns a home they bought for $80,000 and there is still $20,000 left on the mortgage, both parties would be entitled to $30,000 in equity when selling the house during the divorce. The couple could then secure a $50,000 cash-out refinancing in the inhabiting spouse’s name.

If the party staying in the house can’t qualify for a loan in this amount on their own, the refinancing could be obtained in both parties’ names. After the divorce, the loan can be restructured – as long as they can document 12 months of cancelled mortgage checks from the inhabiting spouse’s account – and the party who has moved out of the home can then fall off both the loan and the title after selling a house in divorce. Call us 586-307-4330 to learn more about how this process works.

When Divorcing Parties Can’t Agree to Selling The House

The worst-case scenario when selling the house while in a divorce in Michigan is when one party wants to keep the home and the other wants to sell, or if both want to stay. At that point, the court may have to intervene.

This is likely to leave both parties unhappy and the legal fees will often eat up any of the profits from selling a home in divorce.

Want to learn more about selling a house in divorce in Michigan?

At Cash Buyers Macomb we buy houses in Michigan and can make you a fair, all cash offer on your house. Give us a try. There is no obligation, no hassle, no pressure.